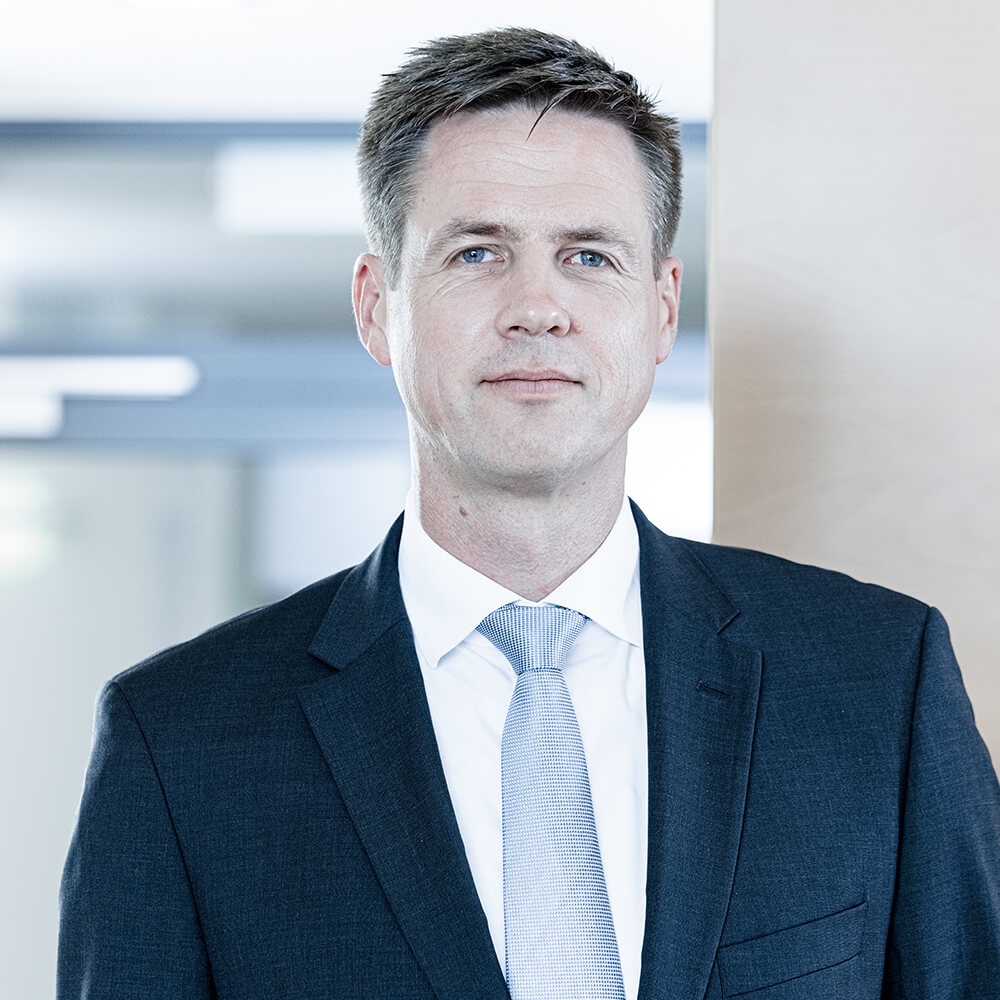 Dr. Wischmeyer works foremost as German and European Patent Attorney in the fields of agricultural mechanical engineering in addition to inspection and plastics technology. He represents his globally operating clients also in trademark and design matters. Dr. Wischmeyer has been a partner at the law firm since 2009.

Besides his work for the law firm, Dr. Wischmeyer also lectures regularly at the Osnabrück University of Applied Sciences.

In addition to German, his native language, he speaks English fluently and has basic knowledge of French and Spanish.

Back to the overview
Page load link
Go to Top